LIVING FROM OUR DEEPEST KNOWING. (HELIODA1) 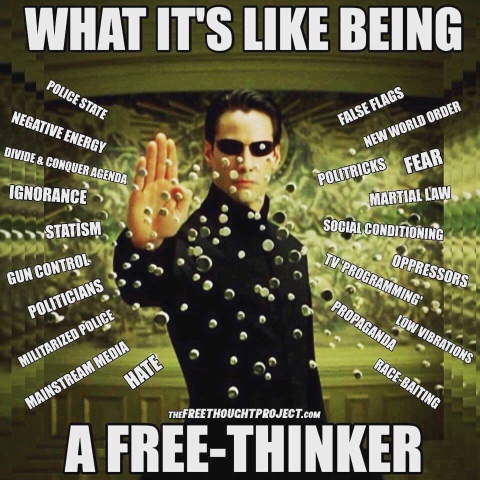 Living from Our Deepest Knowing 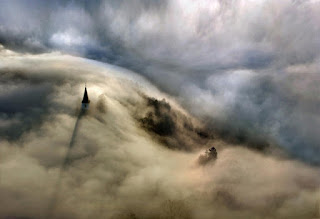 Experientially, there is no realization without Being, which is a cessation of becoming.
Paradoxically, there is no flowering of that realization without becoming, which is our willingness to be transformed by our realization.
Realization is not an attainment of ego.
It is the end of trying to get somewhere, be somebody, arrive somewhere else.
What is realized is what is ever-present, what is here, what we are, and have always been when we are no longer identified with our conditioned mind.
What is here now looking out, looking in, aware of this moment’s unfolding?
When we deeply realize the mystery of our own awake being, and do not move away from the Unknown we encounter, our mind ceases its searching, its separation, and its belief that it can end illusion. 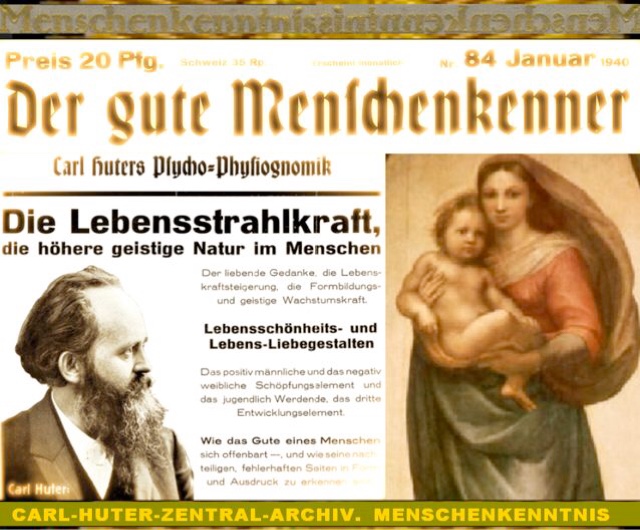 Egoic thought does not know itself as “pure awareness,” rather it is Awareness that sees egoic thought. The infinite ocean of Awareness awakens Itself within its own expression of being. And it is that same awake beingness that will transform our way of being in the world. If we are looking for a “permanent” state of embodiment, or a knowing of “pure” awareness that is “remembered” every single moment, we are still operating from the mind of separation.
When there has been a true awakening, it is the Mystery and not the “me” that then begins to transform our thoughts, our heart, and our actions. It is at this point that many seekers move away from what they have realized and return to the mind to try to figure out how to live from this truth. However, as soon as we go back to the mind’s thoughts about “how,” we have departed from the mystery of being, which is the source and agent of living more deeply, directly, and simply from what we are. So, this often becomes a source of confusion, and many either return to egoic transformation techniques, which are now directed by a spiritualized ego, or they become passive rather than grounded in being, which is simultaneously alive, present, intimate with the moment, and functioning with wisdom and compassion. In either case realization may not truly flower due to our attempts to either control or avoid acting.
When we begin to realize the truth of what we are, we may feel that we are free, but our minds, emotions, and our bodies may be acting and reacting from old identifications. It is our deep and sincere devotion to truth, and to living from truth that opens the heart and mind and creates willingness for all false views to be deconstructed. Our greatest ally is our own integrity. No one can give us our integrity or take it away. It is ours to care for. The truth within sees untruth, but without self-judgment–seeing, as it does, no separate self to be judged. This process begins when we realize what we are. But how far are we willing to let that realization take us? Realization does not create a new identity; it keeps shedding old ones. In the spiritual life, we are not seeking to transcend our human experience, but to fully express the truth of our Being through it. When we want authenticity more than we want to maintain an “image,” freedom will lead the way. 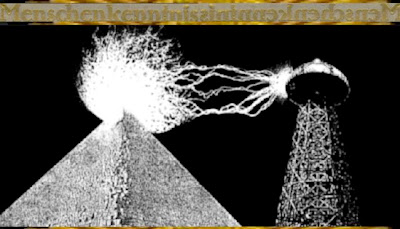 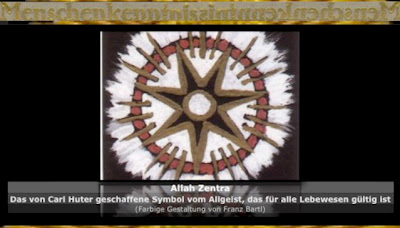 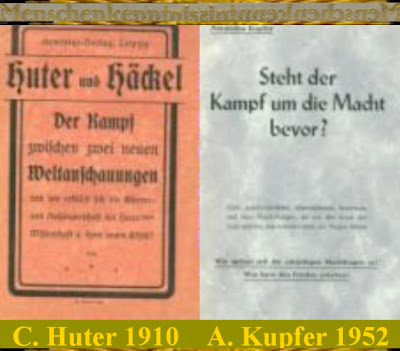 Enlightenment as intimacy
Zen Master Dogen, considered the 51st patriarch of Zen, once gave a very simple description of enlightenment: “Enlightenment is simply intimacy with all things.”And he went on to say: “Not knowing is most intimate.”
We think we know something when we can name it, pull a word or concept from memory to describe a thing, a person, a feeling, a flower, a self. Without making words and concepts wrong, can we investigate experience before adding the mind’s likes, dislikes, judgments, associations and concepts to the bare and intimate reality of Now? What is our experience when we are deeply present to what is present before us or within us?
Intimacy cannot be a memory because memory is imported from past experience and true intimacy is touching the world exactly as it is Now, without separation. Can we touch with our own intimate awareness the stars exactly as they are, our skin exactly as it is, a feeling exactly as it is, an encounter exactly as it is, without the need to add a story or create a drama, or claim a “self” being intimate? Can we live with the usefulness of memory without using it to prop up another concept about awakening or about a separate “self”? Can we allow judgment to gently be replaced by the intimate experience of Now, knowing that transformation of our habitual patterns of mind do not end with a moment of awakening, but gradually become more and more transparent as we return again and again to the realm of the timeless, to the willingness not to know something only as a concept. “Not knowing,” in this sense, is most intimate, indeed. 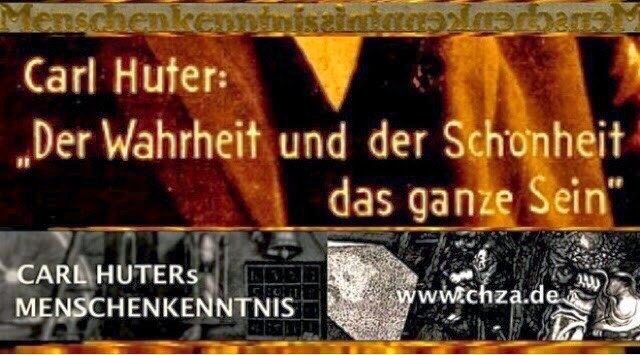 Living without a map
To the Western mind, living without a goal, without a map, having “nowhere to go and nothing to do” sounds like sheer madness—boring at best, lazy, irresponsible, uncaring, and an invitation to chaos at worst. But nothing could be further from the truth. It might mean we are finally available for Truth to move spontaneously within us, allowing action to come from the dimension of our being that is at peace. Doing is coming from Being. It does not mean living stupidly, or passively, or being unable to make plans. It means not being attached to those plans. It means being open to what is here now rather than judging it, being curious rather than fearful about this moment’s expression. It means being authentic, real, engaged, and intimate with experience.
To live from our natural state means discovering that there is no map for how to live. The voice that always asked “how?” has been quieted, and we are living more and more directly from the Mystery that is whole and undivided. This mystery of our Being is deeply and unflinchingly present to the moment as it appears, and thus can move with an intelligence, wisdom, compassion and love unknown to the mind that seeks to be in control.
We always imagined we would find peace and happiness when we had perfected our ego. What a shock to learn there isn’t one! We never imagined that what is awake is what is free, not some shiny image of how the world or the “me” should look. The mind that is always attempting to be in control, improve the world, self and the so-called “other” frequently serves as the agent of division—even when it is trying to “help.” When we realize there is no separation, “help” will automatically be transmitted by the quality of our being, not by our assuming a superior role of “helper.” When we have seen beyond a broken world or the dream of a wounded identity to the Wholeness beyond being or non-being, that in itself invites more healing than can be told. Perhaps we can begin to realize that living from our deepest Knowing is being truly alive in the present moment and being intimately aware within it. Maybe life is neither a problem to be solved nor a destination, but an endlessly unfolding creation moment-to-moment.
By all means, if you want to drive to an unknown destination in your car, use a map. But if you want Truth, be guided from the deep silent Source within that gives the mind no security, but rather continually invites it to the Unknown, and to the lifelong adventure of living openly, Now.
SOURCE
Dorothy Hunt is the founder of the San Francisco Center for Meditation and Psychotherapy, and serves as Spiritual Director and President of Moon Mountain Sangha, Inc., a California non-profit religious corporation. http://www.dorothyhunt.org
Carl Huter: Heilwissenschaft der Zukunft - Part IV.7
Die psycho-physiologische Naturheilkunde             Bearbeitung: Medical-Manager Wolfgang Timm
Fortsetzung
Naturheilbewegung
Ein Mann, ein Wort. 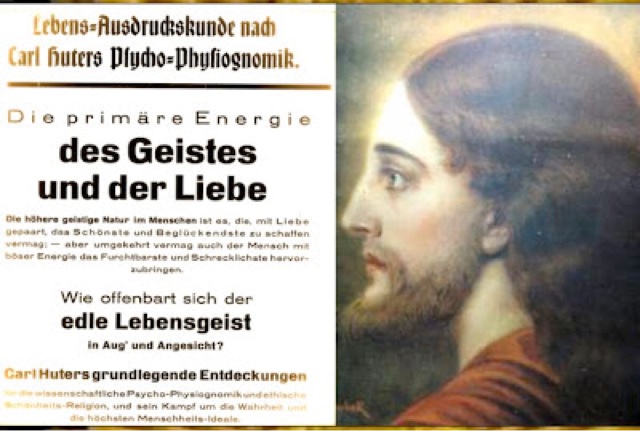 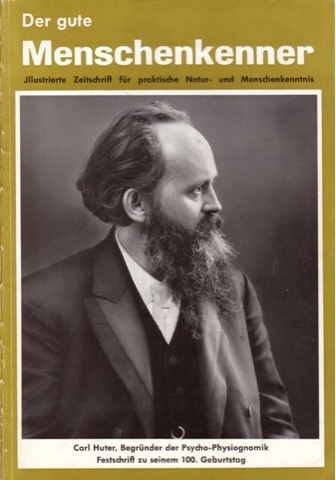 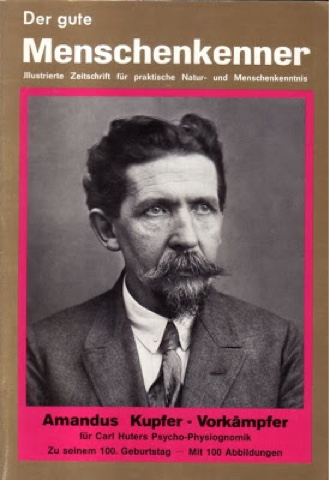 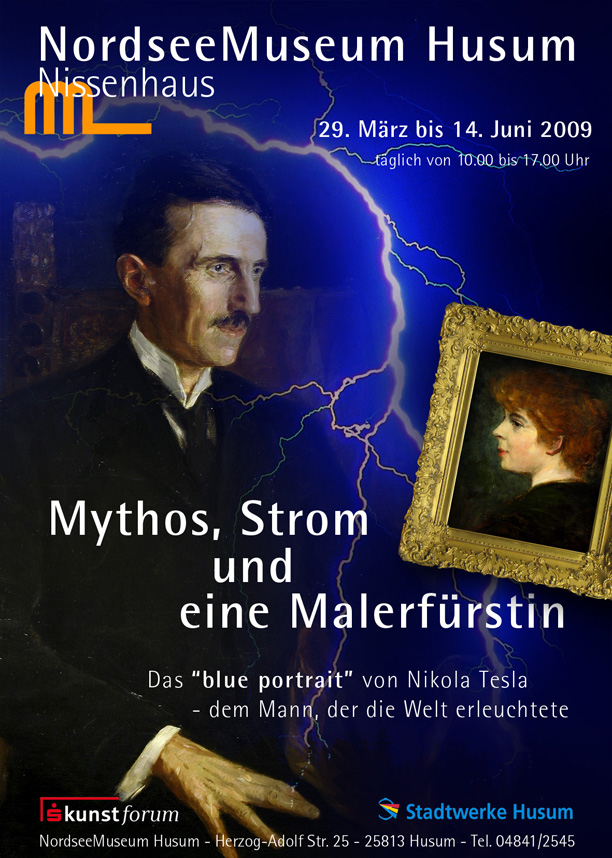 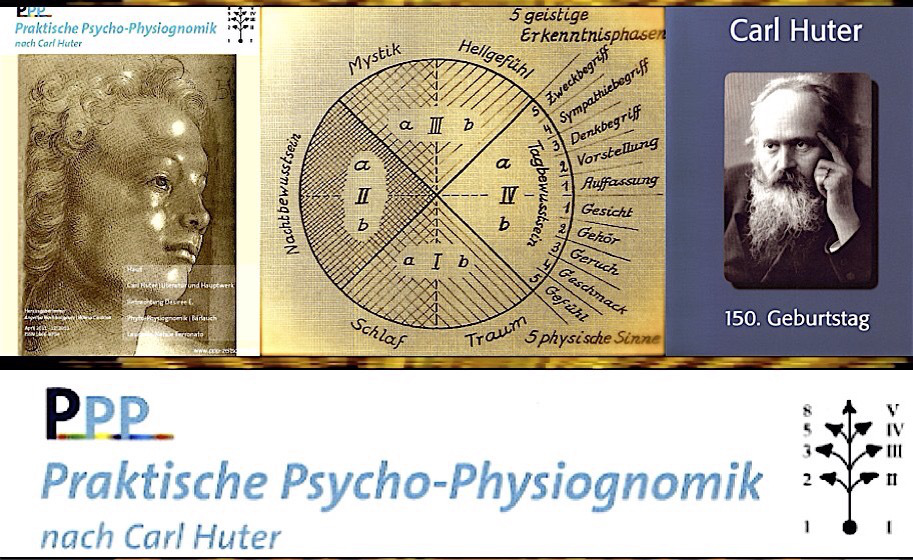