6 Secrets "They" Don't Want You to Know
Source: http://www.riseearth.com/2013/12/6-secrets-they-dont-want-you-to-know.html#.U7sXK4Z4aCc.facebook

Even the dumbest person knows that the world is controlled by certain individuals.
Some say they are the richest families, some say secret organizations with members posing
as a president’s right hand, some even say aliens in disguise.
The truth is, no matter who, the 99% is controlled by the 1% and there are things that the 1% would be happy if the 99% never find out of. But, be that as it may, the Murphy ’s Law still stands even for those individuals who steer the wheel and as the law says “Anything that can go wrong, will go wrong”.
People with humanity still in their hearts leaked some information, people who see things as they really are revealed conspiracies, and some with a little logic still in the head discovered the truth hidden from the 99%. Here are some of the greatest secrets “They” don’t want you to know of:
6. They Control the Earth’s Environment
You have probably heard about the High Frequency Active Auroral Research Program (HAARP). It is a project funded by The US Navy and The US Air Force and its cover is technology that can allow US military to communicate with its fleet of submarines through very long distances. How this works? There is an instrument in HAARP called “Ionospheric Research Instrument” which is a facility that transmits high-power radio frequency directly into a limited area of the Ionosphere.
This instrument manipulates the Ionosphere, the place where free electrons exist, and has a potential to create radio waves that will manipulate the earth’s magnetic field. You get yourself a control of the earth’s magnetic field and you control the earth.
Even more frightening is the fact that HAARP has a potential to control emotions through wave frequencies and manipulate human minds. Who knows, maybe they are responsible for our sudden mood swings. Project HAARP was shut down in May 2013, or was it?
5. Tap Water Makes You Poor
There is absolutely no need for fluoride in tap water, well for us, but for the ones who want to control the world and make sure no one rises above them, fluoride in tap water is essential element. Why? Let me explain a little bit.
Fluoridation was recommended by Edward Bernays, nephew of Sigmund Freud. Mind manipulation is written all over their foreheads. Fluoride is a chemical that has an effect on the Pineal Gland of our brain, some call it “The Third Eye”. This gland is responsible for majority of our emotions, as well as our serotonin and melatonin level.
Fluoride damages this gland and promotes apathy, depression, and low vibrations. This results in lack of motivation, bad health and boredom. To survive in the world today we must earn money to buy the necessary things like food, water, shelter, medicine.
Instead of following our dream and escaping the system, we are depressed and unmotivated which forces us to work for someone just so we can survive. These 2 forces, The survival instinct and apathy, limit us to follow the system and never rise above it. We are scared for our survival but unmotivated to go our own way, so we let others lead our whiny ass to safety. Their safety. Just like sheep in the herd.
4. Chemtrails Spray Us With Fluoride
When you look up in the sky and say look a con trail you may be wrong, it may be a chemtrail. Don’t worry, it’s nothing, it’s just some guys spraying you with Aluminum, Arsenic, Barium, Boron, and yes Fluoride. Why? Because you ask too much. Now shut up and keep doing what “They” tell you.
Fluoride is now also being added to almost every food product made with water. Fluoride is also in insecticides and other poison products, toothpaste, mouthwash, and many psychotropic medicines, and if we are good we may even get houses made of fluoride, yay!
3. GMO is Destroying All Humanity
Genetically Modified Organisms or GMOs are plants or animals created through the gene splicing techniques of biotechnology. This experimental technology merges DNA from different species, creating unstable combinations of plant, animal, bacterial and viral genes that cannot occur in nature or in traditional crossbreeding.
In other words GMO is taking God’s dice in our own hands. It is the greatest disbalance nature has ever seen. The Universe has one divine rule and that is that whatever happens it must always keep balance, every action has its own opposite reaction. We make disbalance to nature, but as we know The Universe will always find balance, so our action will result in conflict between us and nature.
The dumbest man knows that we come from Nature and the conflict will be between ourselves resulting in us becoming something else that is not Nature or our extinction, because let’s face it, we cannot go on the opposite side of the scale with such force and expect balance. 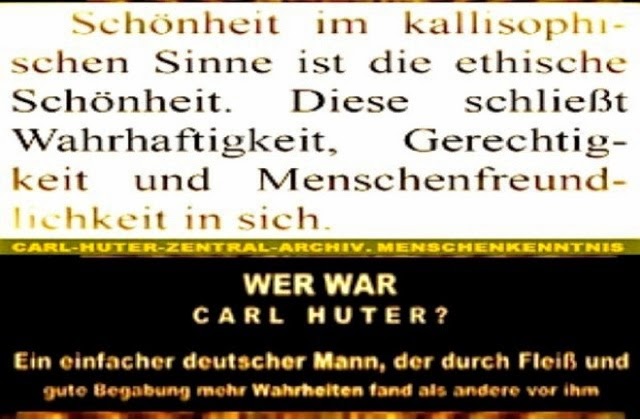 2. Sacred Geometry is The Language of The Universe and Beauty
What is Beauty? Victoria’s Secret Angels, I know, but what is the definition of beauty? The combination of elements like shape, color, size that pleases the sense of sight. But, we know that music has a beauty too, smell also, so if you ask me I would say that beauty is a harmony between elements and forces.
Sacred geometry is found where elements meet The Golden Ratio (1.618033989...) and it exists through all The Universe between gravity of planets, Nature, design of flowers, shape of animals, proportions of land, crop circles, it also exists in many manmade objects or famous arts like the works of Leonardo DaVinci, Beethoven’s Fifth Symphony, Greek and Roman architecture... Almost everything we find harmonious, beautiful, and with that x-factor we cannot explain has The Golden Ratio shinning through it.
Why is this kept a secret? Well, it’s like a magic show. We find magic in things with The Golden Ratio but we don’t know why or how. The magician knows the trick and in order to manipulate the audience nobody else is allowed to know how it’s done. 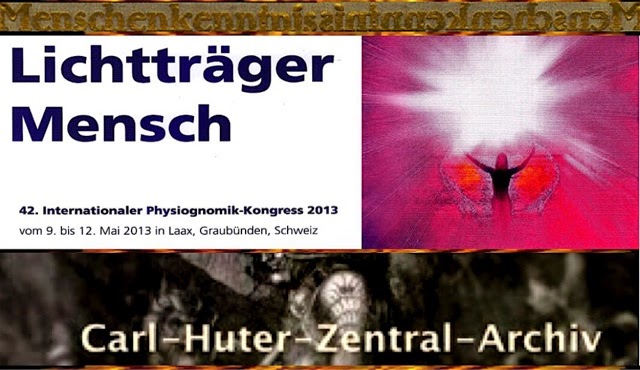 1. The Music Makes You Competitive
Do you know that in 1955 The International Standardization Organization made 440 Hz a general tuning standard for musical pitch? Before that was 432 Hz. As you may know sounds have the biggest impact in our thinking. 432 Hz makes the sound of music more harmonious, calm, promotes happiness and deep understanding, passion. 440 Hz is more energetic, faster, it is almost like racing. It is more competitive and focusing on the details, the understanding of the things we can see. So why would someone and most importantly how, decides that 440 Hz is better than 432 Hz?
Because music touches us where nothing else can, where the essence of our Emotional Being is, and if you control what emotions/thoughts the music promotes, than your work of controlling the world is 99% done. “They” don’t want people to understand Our True Nature and Our Higher Self. They want us to be in a hurry, to believe only what we see and be competitive about material things.
This way The 99% will live in the reality The 1% will create for them. This whole article is about that, the purpose of The 1% is to shape the reality of The 99% and through various of things “They” have accomplished that, and “They” are damn good in keeping the control.
By Dejan Davchevski, HumansAreFree.com | Image: unomoralez;
Dejan Davchevski is an International Marketing Manager, though his passion is sharing a way of living that he calls 'The Code Of Life.' He discovered 'the code' while he was in a dark period of his life and it helped him recover. You can contact Dejan on his Facebook page or website.
Source: HumansAreFree.com
Für alle auf "HELIODA1 BLOG" veröffentlichten Inhalte, Kommentare, Meinungen und Blogs sind ausschließlich ihre Autoren verantwortlich.