FORMER CIA DIRECTOR: "WE KILL PEOPLE BASED ON METADATA". (HELIODA1)

Former CIA director: ‘We kill people based on metadata’

At a recent debate concerning the National Security Agency’s bulk surveillance programs, former CIA and NSA director Michael Hayden admitted that metadata is used as the basis for killing people.

The comments were made during a debate at Johns Hopkins University, after Georgetown University Law Center professor David Cole detailed the kind of information the government can obtain simply by collecting metadata – who you call, when you call them, how long the call lasts, and how often calls between the two parties are made.

the content of the call is not collected, Cole argued that is not the case, since the

Writing in the New York Review of Books, Cole elaborated (you can also watch his

explanation around the 14 minute mark of the embedded video):

particular threat. But metadata alone can provide an extremely detailed

picture of a person’s most intimate associations and interests, and it’s actually

than to listen to millions of phone calls. As NSA General Counsel Stewart

Baker has said, 'metadata absolutely tells you everything about somebody’s

life. If you have enough metadata, you don’t really need content.'

“When I quoted Baker at a recent debate at Johns Hopkins University, my

opponent, General Michael Hayden, former director of the NSA and the CIA,

called Baker’s comment 'absolutely correct,' and raised him one, asserting,

‘We kill people based on metadata.’”

– and then qualified it by adding, “but that’s not what we do with this metadata.”

Presumably, when Hayden emphasizes “this metadata,” he is referring to the

information collected from American citizens. As RT reported in February, the

US is already using metadata to select targets for drone strikes around the world.

In a report for the Intercept, an unnamed drone operator – backed up by documents

intelligence to confirm a suspect’s identity.

“People get hung up that there’s a targeted list of people,” the operator said.

“It’s really like we’re targeting a cell phone. We’re not going after people –

we’re going after their phones, in the hopes that the person on the other end

of that missile is the bad guy.”

According to Cole, the realization that the NSA is collecting such vast amounts

of information has prompted action from both Democrats and Republicans in

voted unanimously to support the USA Freedom Act, which would bar the NSA

from collecting metadata in bulk. The data would remain in the possession of

telecommunications companies, only to be accessed by the government if it

can prove reasonable suspicion to the Foreign Intelligence Surveillance Court.

As noted by Cole, however, the bill doesn’t address all the facets of the NSA’s

surveillance program. As its currently written, the Freedom Act only applies to

American citizens, not foreigners who are also under surveillance, nor does it address

software and drivers, to be exploited later to surreptitiously intercept private

the security firm RSA – one of which was made the default option, and which allowed 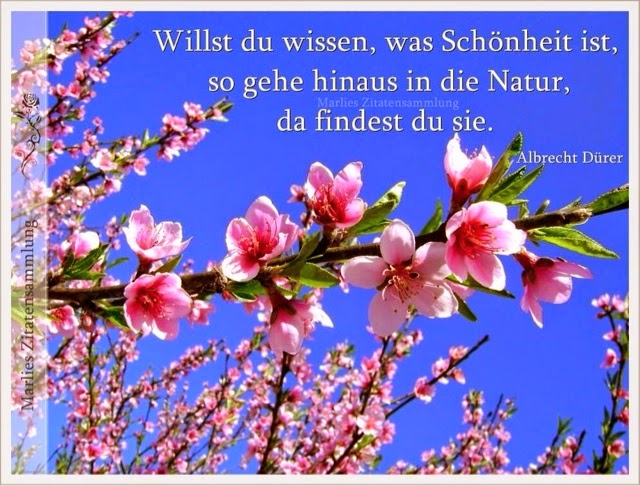 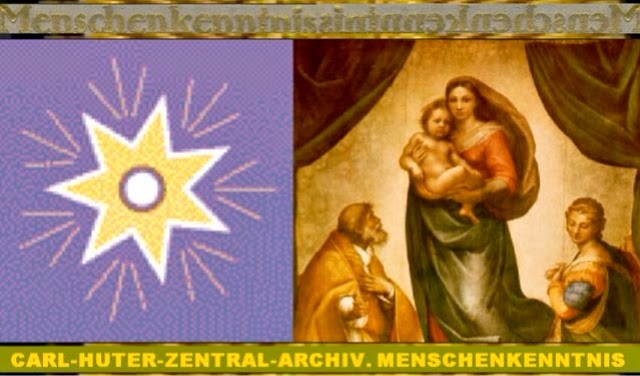 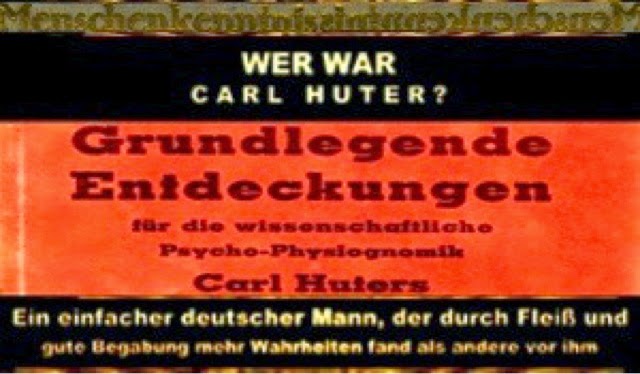