[The "Weighing of the Heart"] IN MEMORIAM US-ATTACK: BAGDAD, 20.3.2003, 11 YEARS AGO.
A very rare celestial event will take place tomorrow [TODAY] on the vernal equinox (March 20).
Some in New York and Canada will get to see theoccultation ("eclipse") of Leo's heart star Regulus by asteroid "163 Erigone".
There are powerful multicontextual indications this is a highly potent "omen"...

An exceedingly rare celestial event will occur in the wee hours of Thursday (March 20), when an asteroid will briefly hide from view one of the brightest stars in the sky, as seen from Earth.

The asteroid in question is 163 Erigone, located within the "main belt" of asteroids that lie chiefly between the planets Mars and Jupiter.

The asteroid will hide the star Regulus, a bluish star of the first magnitude that is the brightest star in the constellation of Leo, the Lion.

Regulus is located at the bottom of a "backwards question-mark" star pattern popularly known as the "Sickle" of Leo. [...] 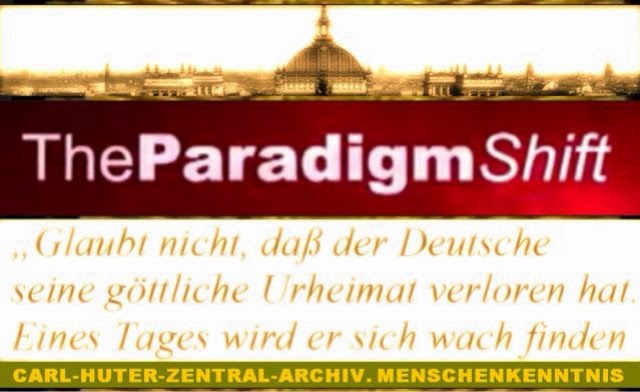 The equinoxes are precisely when the gaze of the Great Sphinx - an earthly reflection of Leo - aligns with the sunrise.
Regulus the heart of the lion corresponds to the position of the granite slab ("Dream Stele") in between the paws of the Sphinx.

She actually even stands up and walks straight forward, right in the direction of the sunrise on March 20/spring equinox.

Not only that, in the Dark Horse trailer video was a very prominent"heart" theme, alluding to Regulus, a star signifying the heart of the lion...

...and a reference to an eclipse, which the occultation of Regulus is. ("Occultation" is another term for "eclipse".)

There is also a Ragnarok or "Viking apocalypse" connection we discussed before involving a February 22 planetary alignment...

- Sounding of ancient trumpet in York warns of
Viking apocalypse on 22 February 2014
- One Month Left Before Viking Apocalypse
...which was formed along the Earth's vernal equinox axis, in effect pre-marking the spring equinox, ~March 20, and the Regulus occultation.

The idea of the "apocalypse" goes well with the "Weighing of the Heart" evoked in the Dark Horse video, which in ancient Egyptian tradition has to do with the Judgment of the dead.

I won't go into it here, but there is a time sequence or "countdown" underway that goes to or at least related to a major window around April 20.
And the whole month of April is very intense... including the anniversary of the Boston Marathon bombing, and Mars opposition (Sun-Earth-Mars alignment) around April 8, pentagonally interacting with Katy Perry's "Satanic" Dark Horse performance at the Grammys back in January.
(The Great Sphinx is very much a "Martian" monument and Bruno Mars did this year's Super Bowl halftime.)

[See the heart on Bruno Mars' drums at the Super Bowl?]
It's multicontextually very coherent stuff and rather ominous. Are we about to have a "perfect storm"? At least a major step toward it in the time sequence unfolding now? We'll find out soon...