SEPTEMBER 11th 2001 brought A NEW PARADIGM AND A GENERATION known as the "NEW SILENT GENERATION". Through THE NEW PARADIGM people are to see through all the lies that have been told and continue to be told in order to find the secret, silent voice hidden IN OUR HEARTS.
THE NEW VIEW is slowly coming out of the silence through silence. We should all sse the nee to INDIVIDUALLY OPEN OUR HEARTS AND PINEAL GLANDS IN ORDER TO RECIEVE OUR NEW PARADIGM. 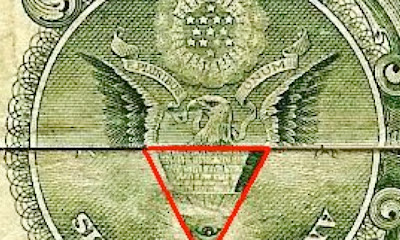 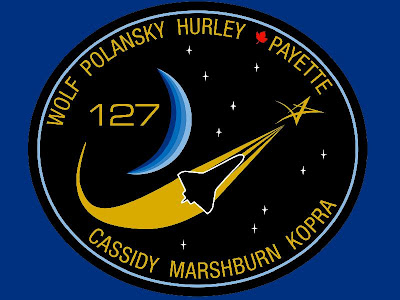 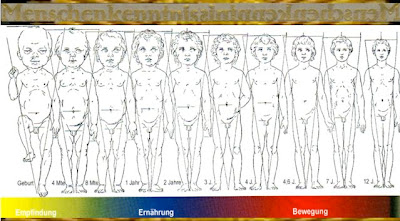 An EAGLE or an eagles head represents the active element of water in western quabalistic magic. An INVERTED TRIANGLE represents the passive ELEMENT OF WATER. In astrology, the twelve signs of the zodiac are divided into FOUR ELEMENTAL GROUPS of three, one for each ELEMENT OF FIRE, WATER, AIR and EARTH. The EAGLE relates to the ZODIAC SIGN OF SCORPIO which is a water sign. 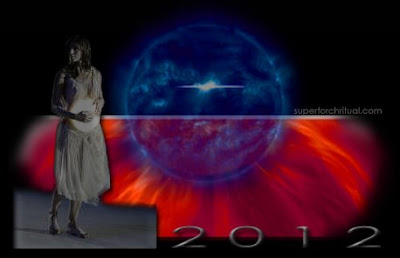 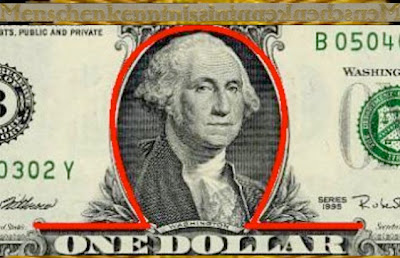 George Washington is framed by the Greek letter OMEGA. Omega is the end of the Greek Alphabet and the end of the human existence as is currently know acording to the bible. "I am ALPHA and OMEGA, the BEGINNING and the END." "I am Alpha and Omega, the first and the last." The OMEGA on the ONE DOLLAR BILL is a direct reference to God and the return of Christ to judge the world. OMEGA ist the end of an old way of life for the start of a new better way.