Digital Civil Rights in Europe | Germany is on the verge of censoring its Internet: The government – a grand coalition between the German social democrats and conservative party – seems united in its decision: On 18 June 2009, the German Parliament is to vote on the erection of an internet censorship architecture.
The Minister for Family Affairs Ursula von der Leyen kicked off and led the discussions within the German Federal Government to block Internet sites in order to fight child pornography. The general idea is to build a censorship architecture enabling the government to block content containing child pornography. The Federal Office of Criminal Investigation (BKA) is to administer the lists of sites to be blocked and the internet providers obliged to erect the secret censorship architecture for the government. 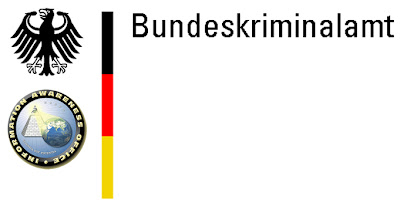 A strong and still growing network opposing these ideas quickly formed within the German internet community. The protest has not been limited to hackers and digital activists but rather a mainstreamed effort widely supported by bloggers and twitter-users. The HashTag used by the protesters is "zensursula" – a German mesh up of the Ministers name and the word censorship equivalent to #censursula.
As part of the public’s protest an official e-Petition directed at the German parliament was launched. Within three days 50,000 persons signed the petition – the number required for the petition titled "No indexing and blocking of Internet sites" to be heard by the parliament. The running time of an e-Petition in Germany is 6 weeks, during this time over 130 000 people signed making this e-Petition the most signed and most successful ever. 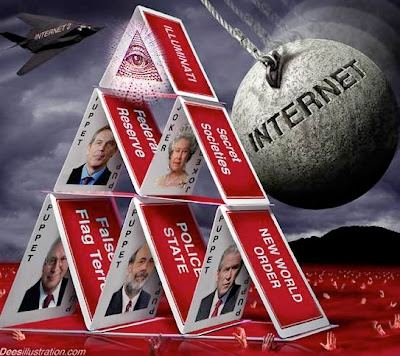 During the past weeks, protests became more and more creative – countless blogs and twitter-users followed and commented the discussions within governments and opposing arguments. Many mainstream media picked up on this and reported about the protest taking place on-line. A working group on censorship was founded and the protest coordinated with a wiki, mailing lists, chats and of course employing twitter and blogs. One website "Zeichnemit.de" created a landing page explaining the complicated petitioning system and making signing the petition easier and more accessible for non net-experts.
Over 500 people attended the Government official press conference on the planed internet censorship, a number of whom used this occasion to demonstrate and voice their concerns. In fact, demonstrators began attending some of the Minister von der Leyens public appearances, carrying banners and signs to raise attention to the stifling of information freedom in Germany. 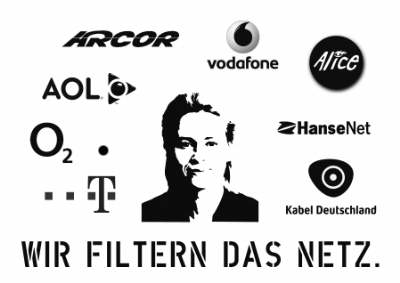 The net community did not only oppose the governments plans, but also made constructive suggestions on how to deal with the problem of child pornography without introducing a censorship architecture and circumcising constitutional freedoms. The working group on censorship demonstrated the alternatives for instance by actually removing over 60 websites containing child pornographic content in 12 hours, simply by emailing the international providers who then removed this content from the net. The sites were identified through the black lists of other countries documented on Wikileaks. This demonstration underlines the protesters’ main arguments: instead of effectively investing time and efforts to have illegal content removed from the internet, the German government is choosing censorship and blocking, an easy and dangerous way out. The greatest fear of the protesters is that once in place, the infrastructure will be used to censor other forms of unwanted content, not only child pornography. German politicians already seem to be lining up with their wish-list of content to be censored in future – the suggestions ranging form gambling sites, islamist web pages, first person shooters, and the music industry cheering up with the thought of finally banning Pirate Bay and p2p.