CARL HUTERs MENSCHENKENNTNIS: WHO WILL STAND UP TO THE ZIONIST MASTERS OF AMERICA AND ISRA-HELL?

North Korea is a small place. China alone could snuff it out in a few minutes. Yet the president of the U.S. thinks that nothing less than the entire world is a match for North Korea.

We are witnessing the Washington gangsters construct yet another threat like Slobodan Milosevic, Osama bin Laden, Saddam Hussein, John Walker Lindh, Yaser Hamdi, José Padilla, Sami al-Arian, Hamas, Mahmoud Ahmadinejad, and the hapless detainees demonized by former secretary of defense Rumsfeld as “the 700 most dangerous terrorists on the face of the earth,” who were tortured for six years at Gitmo only to be quietly released. Just another mistake, sorry. 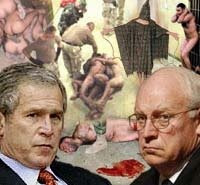 The military/security complex that rules America, together with the Israel Lobby and the banksters, needs a long list of dangerous enemies to keep the taxpayers’ money flowing into its coffers. 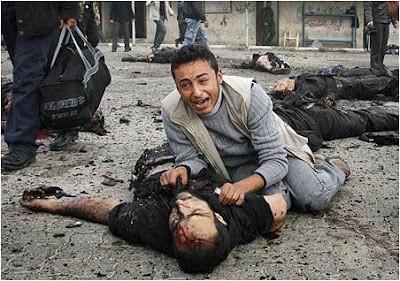 Not Obama, and not the right-wing brownshirts who today rule Israel.
Obama’s notion that it takes the entire world to stand up to North Korea is mind-boggling, but this mind-boggling idea pales in comparison to Obama’s guarantee that America will protect “the peace and security of the world.”
Is this the same America that bombed Serbia, including Chinese diplomatic offices and civilian passenger trains, and pried Kosovo loose from Serbia and gave it to a gang of Muslim drug lords, lending them NATO troops to protect their operation?

Before the State Israel, Chaim Weizmann visited after Zyonist-Congress in Wien, Austria, the most famous student of Carl Huter, in his home near Nuremberg, 20th years in 20th century. Asking Amandus Kupfer about creating a new State Israel.
Is this the same America that is responsible for approximately 1 million dead Iraqis, leaving orphans and widows everywhere and making refugees out of one-fifth of the Iraqi population?
Is this the same America that blocked the rest of the world from condemning Israel for its murderous attack on Lebanese civilians in 2006 and on Gazans most recently, the same America that has covered up for Israel’s theft of Palestine over the past 60 years, a theft that has produced 4 million Palestinian refugees driven by Israeli violence and terror from their homes and villages? 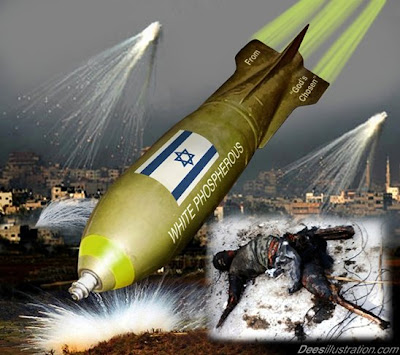 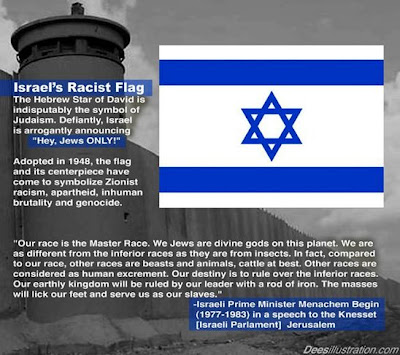 On his return from his consultation with Obama in Washington, the brownshirted Israeli Prime Minister Benjamin Netanyahu declared that it was Israel’s responsibility to “eliminate” the “nuclear threat” from Iran.
What nuclear threat? The U.S. intelligence agencies are unanimous in their conclusion that Iran has had no nuclear weapons program since 2003. The inspectors of the International Atomic Energy Agency report that there is no sign of a nuclear weapons program in Iran.
Whom is Iran bombing? How many refugees is Iran sending fleeing for their lives?
Whom is North Korea bombing?
The two great murderous, refugee-producing countries are the U.S. and Israel. Between them, they have murdered and dislocated millions of people who were a threat to no one. 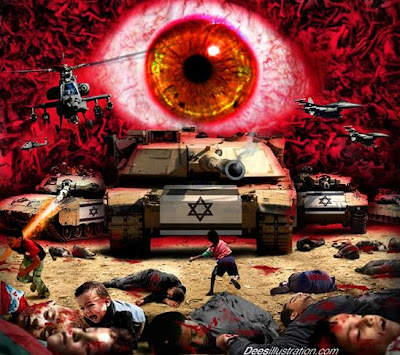 No countries on earth rival the U.S. and Israel for barbaric, murderous violence.
But Obama gives assurances that the U.S. will protect “the peace and security of the world.” And the brownshirt Netanyahu assures the world that Israel will save it from the “Iranian threat.”
Where is the media?
Why aren’t people laughing their heads off?