CARL HUTERs MENSCHENKENNTNIS: AWAKENING - ORIGINS OF HUMANITY - THE BEAUTY OF THE EARTH 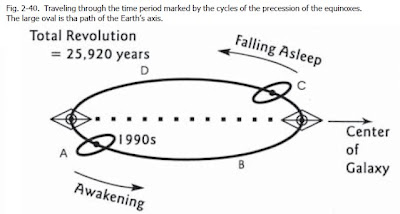 Eschaton: The Fall and Rise of Lemuria

As I write this out I start to see a theme... of the fight of Wisdom and Consciousness and Joy against the forces of tyranny and money and power.
Preface: 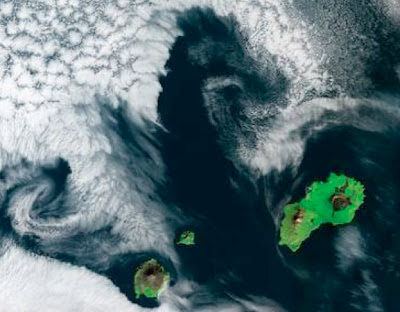 Who are we? Why are we here? Where did we come from? Where are we going? These are questions that are fundamental to the human experience. Yet, we as a culture have failed to answer them, in favor of survival. This is a sad, sad mark on our World, and, in my opinion, a prime cause for all of the discomforts we face. Not only are we denied the cultural support to get behind these big questions and figure them out, or at least to develop a world-wide accepted way to do so, but we are told when we do that it's worthless, will "get you nowhere", and that when you do discover Truth, that it's "just your opinion". 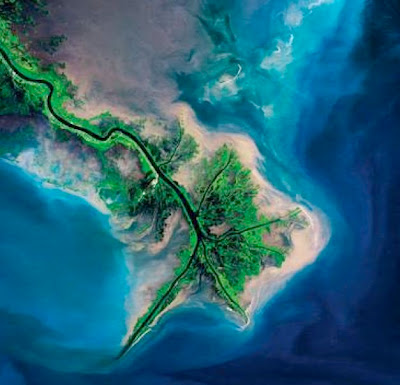 This type of attitude has led to all of the worlds unhappiness, it's created a standardized definition of how to be a human being, and how to think, and what is real, and what is insane, and stagnated any possible Evolution of our world because everyone (for the most part) is afraid to think outside the box. 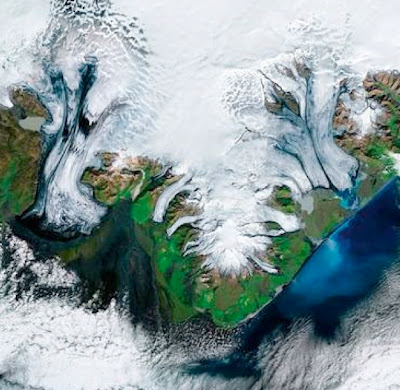 So this documentary will attempt to settle this issue, to show a World that has fallen from grace, into separation, ignorance, and decay, and the rise once more to Truth. Because although there may be many of different ways to exist, unless we exist with knowledge of these basic questions, Who are we? What are we doing? Why are we here? We are barely existing. 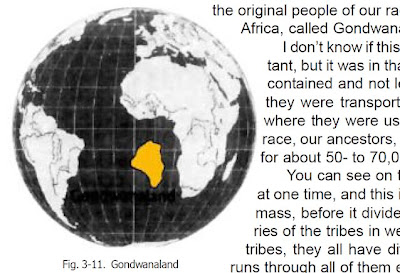 Lemuria / Hollow Earth
http://s8int.com/ has plenty of material to fill up tens of minutes on the subject of pre-deluvian man that would blow the official version of events so far out of the water as to be unrecognizable. 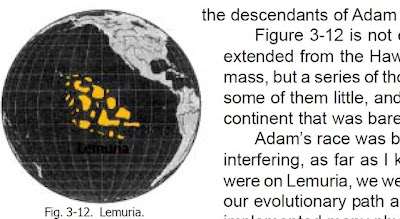 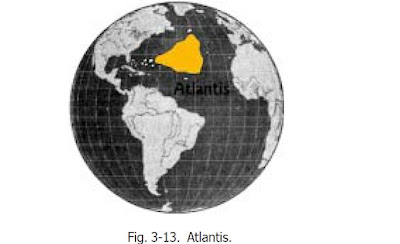 Lemuria falling, war with Atlantis
research should be done and presented on the topics of the white-skinned mummies found hiding out in Western China in Xinjiang province 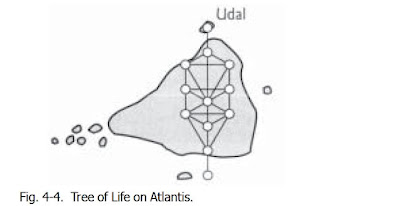 The Flood
Civilizations scattered about the globe
retaining however many universal themes about key subjects such as pre-deluvian times, Consciousness, Spirit, the nature of the Creation of Man, etc.
Sumeria
Hammurabi's code, the origins of a backwards and depraved pseudo-civilization
Egypt
The Ressurection of Osirus, the attempt at installing the Christ-Child Akhenaten and Tutankhamen
The Greek Renaissance
The flowering of Hermetic Alchemy as a result of the disillusion of the Greeks with culture and society, this is when the Mysteries began to be firmly separated from society and the Secret Orders were established.
Buddhism, Hinduism
I think the imagery of Greek Buddhist Monks (found on certain coins and certain historical records) sums up this period in time perfectly.. 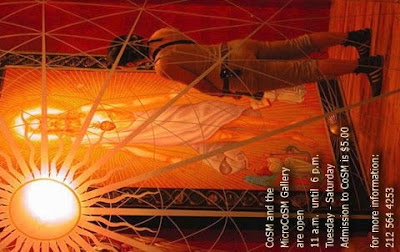 Birth of Christ
and the following hijacking of his teachings by Rome, the destruction of any hope of his message to reach the world by the council of Nicea 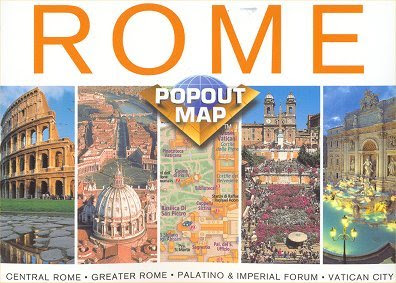 The Dark Ages/ Fall of Rome
descent into darkness..
Mohammed
and the hijacking and perversion of his teachings 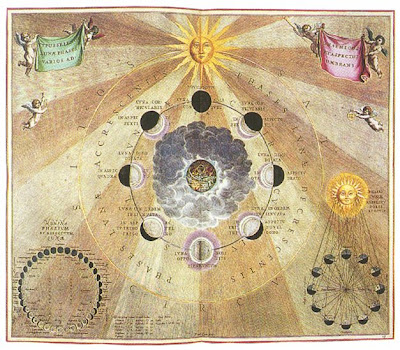 Alchemical Europe and the Crusades
a period in time which defined the course of relations between East and West forever-more
The New World
and the raping of the Maya, the destruction of the Spiritual and Peaceful Native culture

The Renaissance
The flowering of the European Enlightenment leading to rational thought, leading to a lot of traditional Alchemical Gnosis being leaked into the mainstream by the likes of Leonardo Di Vinci, also in this era should be included the de-establishment of the Monarchy and the establishment of Human Rights.

France and American Revolution
definitely these two events changed the course of history forever, paving the way for Righteousness to become the gleam in the eye of the American Patriot (at least around 1776) 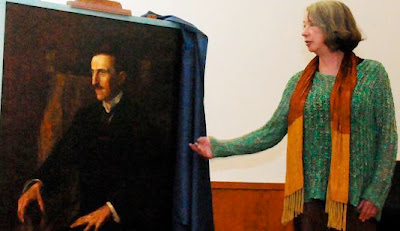 Nikola Tesla (Master of Light) in Husum: "Blue Portrait" - The only in world!

Esoteric and Scientific Revival
in the late 1800s and early 1900s we start to see the rise of interest in Atlantis, various Esoterics, Edgar Cayce, Nikola Tesla, all of these could be the part of the same epoch which gave birth to a tremendous advancement in our thinking. 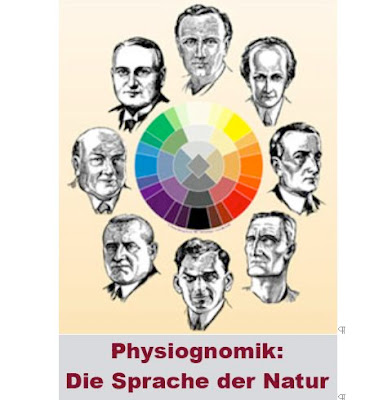 Psychology
Freud, Edward Bernays, creating the groundwork for the modern secular perspective on Consciousness and one's role on the Earth in only the societal context, the chasing of the "American Dream"
The Depression and WW2
a massive shift in ideas relating to governance and the right path to take as a culture gave us ideas like Fascism, and of course it's antithesis. 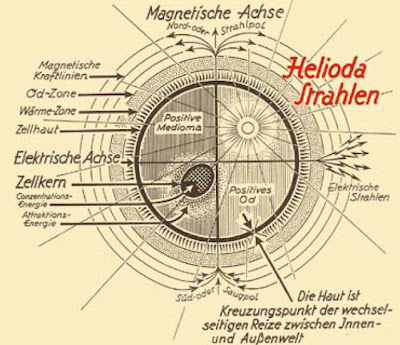 Summer of Love
an outburst of right-brained values which paved the way for Compassion and Wisdom to take center-stage again.
Late 70's - 80's
the resurgence of consumerism, white picket fences, "individuality" , wanting to own all the technologies that one can own, the rise of the "got to have it" type thinking, where "everyone is their own aspiring God" to quote Al Pacino in the Devil's Advocate.
90's Information Explosion, cultural regurgitation
it seemed there was a vast explosion of culture in the 90s, as if the entire history of the Universe was vomiting itself up into the 1990's and saying here is what you have come up with so far, let's have a look, this time period is when the mind-control began to take an ugly side to it, people became less nice to each other, started to become much more greedy and me me me-oriented.
2000 - The Great Bursting of the Bubble
I think we all remember this part very well.. I know I do. 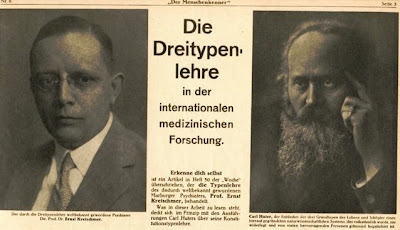 Carl Huters Naturell-Trinity (Huter=Original vs Kretschmer=Plagiat)
Since we mentioned numbers exhibiting threeness, we might as well bring up color. There are three primary colors from which the three secondary colors are created. This means that the universe as we now know it — all created things — is composed of three primary parts except in its rare primal areas. In addition, the very nature of how the universe is perceived by human consciousness is through the three major ways we just spoke of: time, space and matter, all of which are reflections of the sacred holy trinity. (Picture: Carl Huters Trinity of matter) 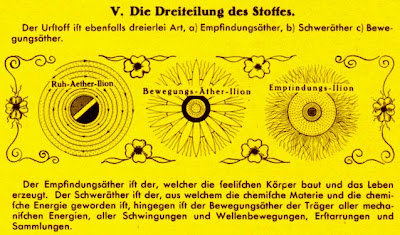