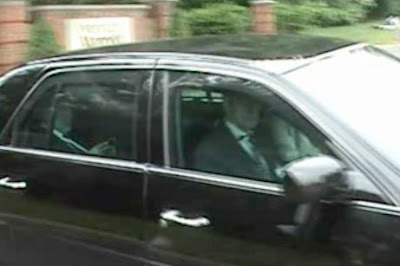 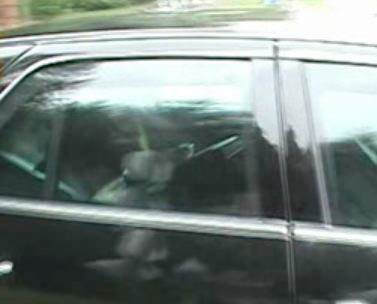 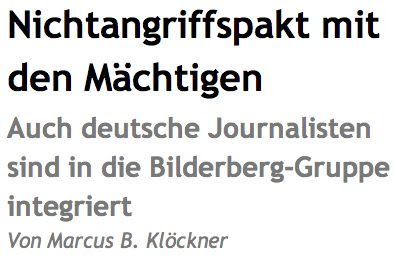 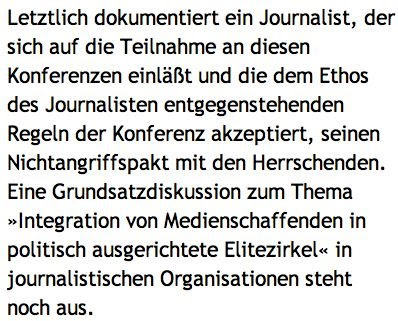 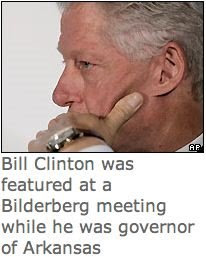 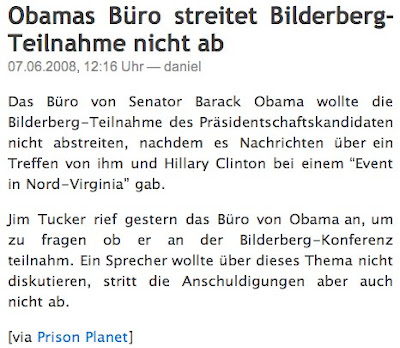 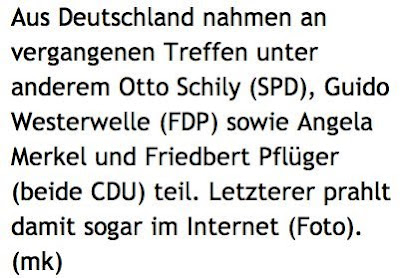 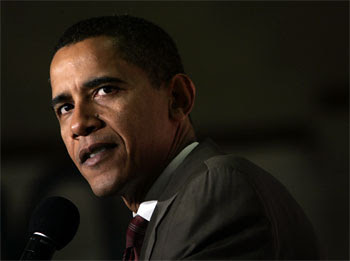 Bilderberg sleuth JIM TUCKER called Obama´s office today to ask if he had attended Bilderberg. A campaign spokeswoman refused to discuss the matter but would not deny that Obama had attended Bilderberg.
Senator Barack Obama´s office has refused to deny that the Democratic nominee attended Bilderberg last night following reports that he and Hillary Clinton were present at "an event in Northern Virginia."
As we reported earlier today, Obama´s press entourage were not informed of his secret meeting with Hillary Clinton in Northern Virginia until they were literally locked inside a plane that was taxiing down the runway on its way to Chicago.
Reporters were duped into believing that they were getting on a plane back to the campaign headquarters in Chicago with teh presumptive nominee, while in reality Obama´s motrocade instead sped off in secrecy to Northern Virginia, which is also the scene of this week´s Bilderberg conference. The plane was stationed at Dulles International, which is less than a 20 minute dreive from Chantilly Virginai as is shown below. 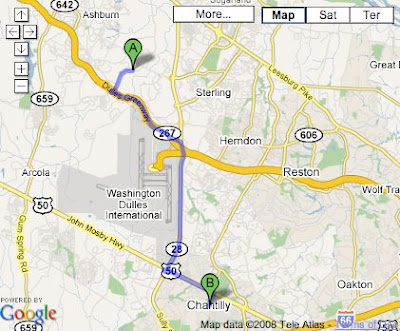 According to Jones, security is so tight around Bilderberg that it does befit the visit of a potential future President.
Armored cars, men in suits hanging out of vehicles with guns and what looked like Marines have all been spotted in the vicinity of the Westfields Marriot.
Despite the controversy of Obama and Hillary´s secret meeting and its obvious link to the ongoing Bilderberg conference, not one U.S. corporate media outlet, or any mainstream media outlet, has reported on over a hundred of the world´s most powerfull people meeting in secret on U.S. soil.
There was one reporter from the Fairfax Times who showed up today but they were not completely confident that any such report would make it ot print.
Eingestellt von Helioda1 um 04:32