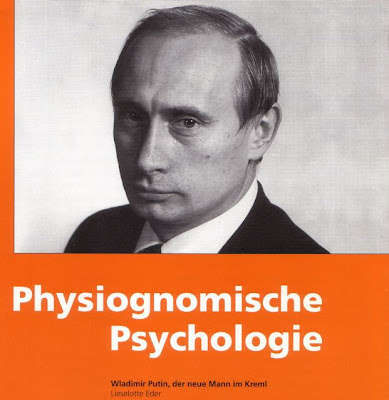 Edited by Medical-Manager Wolfgang Timm, Germany
MOSCOW, May 7 -- Dmitry Medvedev, a 42-year-old former law professor and protégé of Vladimir Putin, was sworn in as Russia´s third president Wednesday, a transfer of power that also represented a shift from the generation forged in the Soviet Union to the one that came of age in post-communist Russia. 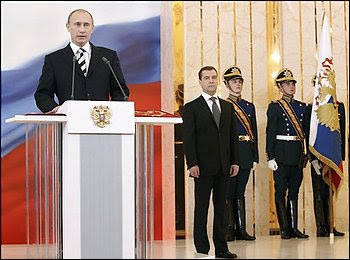 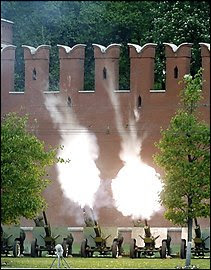 Cannons fire outside the Kremlin wall during an inauguration ceremony in Moscow, Wednesday, May 7, 2008. Dmitry Medvedev on Wednesday was inaugurated as Russia´s president, pledging to bolster the country´s economic development and civil rights. (AP Photo Sergev Ponomarev) (Sergey Ponomarey - AP) 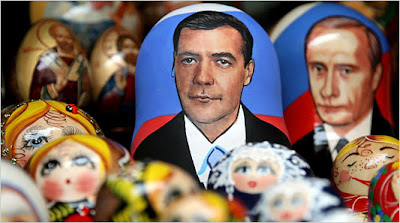